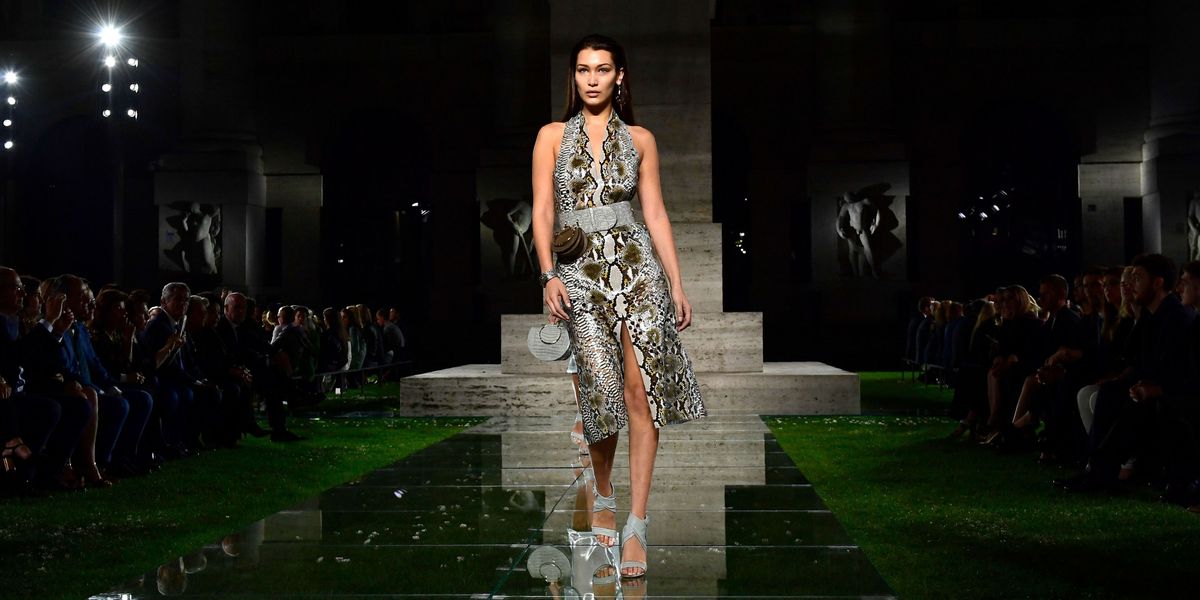 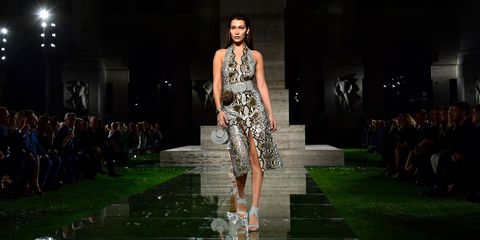 Paul Andrew has been appointed womenswear creative director at Salvatore Ferragamo, effective immediately. The designer previously held the position of design director of women’s footwear, which he was appointed in September 2016.

“Paul has a dynamic vision for the Ferragamo woman, which he has demonstrated with crystal precision and success in footwear over the past year,” said Eraldo Poletto, group CEO. “He has a sensitivity for the essential codes and values of the Ferragamo house, and is able to recast and reassert them with an exciting, modern energy. I am confident that with this new responsibility, Paul will now be able to creatively unify all categories of the women’s business with coherence and synergy, strengthening our brand identity.”

As creative director, Andrew will be responsible for overseeing the development of all women’s product categories, as well as all marketing and communication imagery. His appointment comes at a time when the company is strengthening its global position as a luxury lifestyle brand rooted in leather goods and footwear—which is the particular area in which the designer has historically excelled.

“I am grateful for the confidence and trust the Ferragamo group and family have put in me,” said Andrew. “It has been a privilege to work with the expertise of one of the world’s great fashion and leather goods houses. I am thrilled by the opportunities that lay ahead in forging a single, powerful identity for a new Ferragamo woman.”

Previously, Andrew worked at Calvin Klein and Alexander McQueen before founding his eponymous shoe label in 2013. Since then, the rising footwear designer has won both the CFDA Fashion Fund Award in 2014 and the CFDA Swarovski Award for Accessory Design in June 2016.

Paul Andrew’s debut women’s collection for Ferragamo will be presented during the autumn/winter 2018 shows in February.