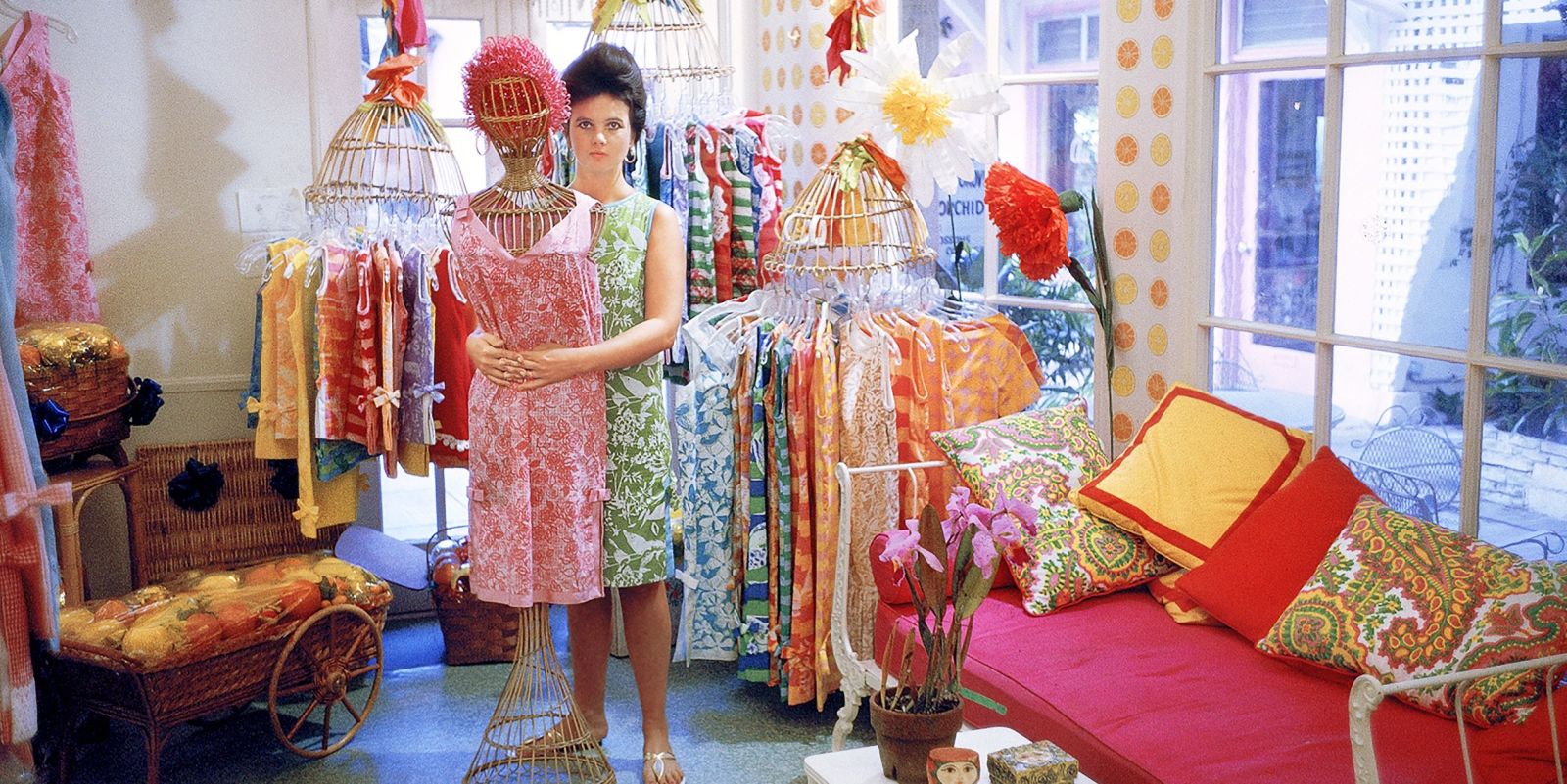 
Throughout it all, Lilly maintained her signature bright, printed aesthetic. “‘The Lilly’ doesn’t really follow trends,” she said in April of 1978. “It has become a kind of classic after all these years, kind of on the order of a Chanel suit. It doesn’t change, you can always recognize one.”

She kept designing until 1984, when what the Times describes as “a series of ill-timed expansions, combined with changing tastes toward more minimal designs” led the company to file for bankruptcy.

“Mom was never a businesswoman, but she was incredibly creative,” her daughter Liza said. “She never set out to become a recognizable designer. Her whole being was a free spirit. She was happiest when when she was designing. The pressures that she felt most were knowing how to run a business.” And so, when it got to be too much, she closed the doors.

The company was revived in the ’90s, by Sugartown Worldwide, Inc, a company that owned the brand until 2010, when it was sold to Oxford Industries for $60 million. Steven Stolman was the designer for that initial relaunch collection; Lilly served as a creative consultant.

“The label had two lives,” Stolman said. “There was Lilly Pulitzer when Lilly herself had her hand on the clothes, and then there was the Lilly Pulitzer when the label became the property of a corporate entity. Those clothes—the post-corporate ownership clothes—are very, very different than the original clothes. It’s as night and day as Coco Chanel’s designs for Chanel versus Karl Lagerfeld’s.”

In the ’90s, the brand had to adapt both to modern taste, but also to corporate ownership, and department store ambitions.

“Clothes had gotten far more body conscious by 1993,” Stolman said. “Stretch fabrics had become the norm for women. Women wanted clothes that had a flexible fit, and the problem with 100 percent cotton poplin is that it is not flexible, so we needed to add further tailoring to make the dresses fit in a way that flattered women more. “ 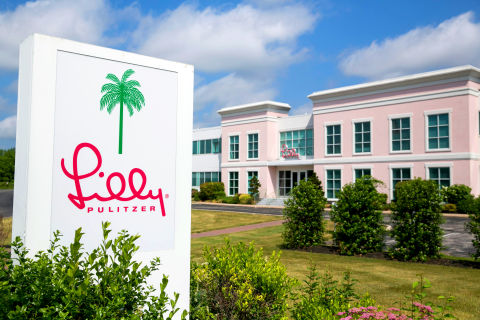 Despite clinging to its Palm Beach heritage, it wasn’t the same; it couldn’t be, if it wanted to scale—a local business being run out of a small Miami factory simply isn’t suited for mass-market retail goals.

And so the modern Lilly corporation looked to the future—moving their headquarters to Pennsylvania (the company now operates out of a pastel building nicknamed “The Pink Palace” in King of Prussia, and keeps a small design studio in Palm Beach), trying out trends like electric-neon prints, and launching collaborations with fellow giants like Target and Starbucks—all the while keeping an eye on the ethos of its namesake.

“Lilly herself was always looking forward and that’s how we approach our design process—forward-looking with a strong heritage,” Lilly Pulitzer Executive Vice President of Product Design and Development Mira Fain wrote via email. She pointed out that modern silhouettes and innovative fabrics, like the brand’s new UPF line (which helps block UV rays) are just as much a part of the current iteration of the iconic Lilly shift as classic dressmaker details and hand-painted prints. 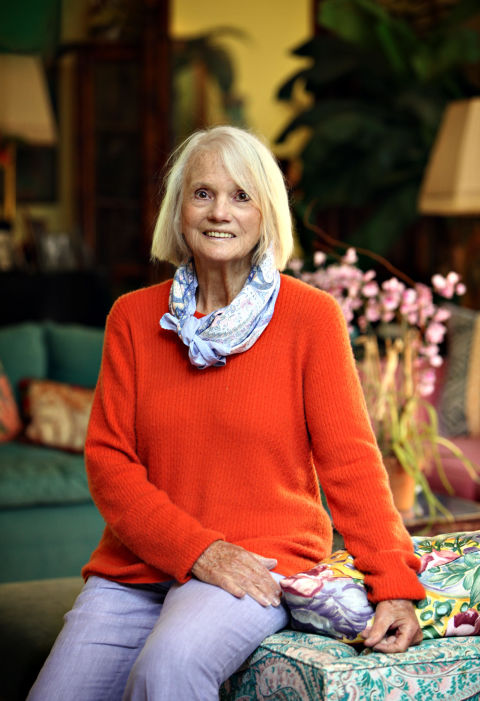 “Through the years, women and girls of all ages have worn the brand for the sunniest days of their lives and made the happiest memories in Lilly—they’ve connected on a deeper level with the brand; they’ve connected emotionally,” CEO Michelle Kelly added, emphasizing the multi-generational nature of the company.

Lilly Pulitzer’s legions of hyper-engaged fans on social media (835,000 followers on Instagram and counting) serve as evidence to that connection, and prove an authentic heritage can be an appealing marketing tactic, especially when trying to capture customers of all ages.

But perhaps the strongest testament to the brand that Lilly Pulitzer created lies in the entrepreneur’s last name.

“Growing up, people always asked if we were any relation to the Pulitzer Prize,” Liza recalled.

And now? “People ask if Lilly was my mom.” 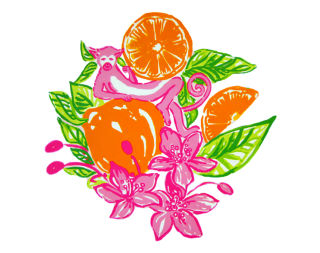 Photo Research by Jenny Newman and Design by Michael Stillwell