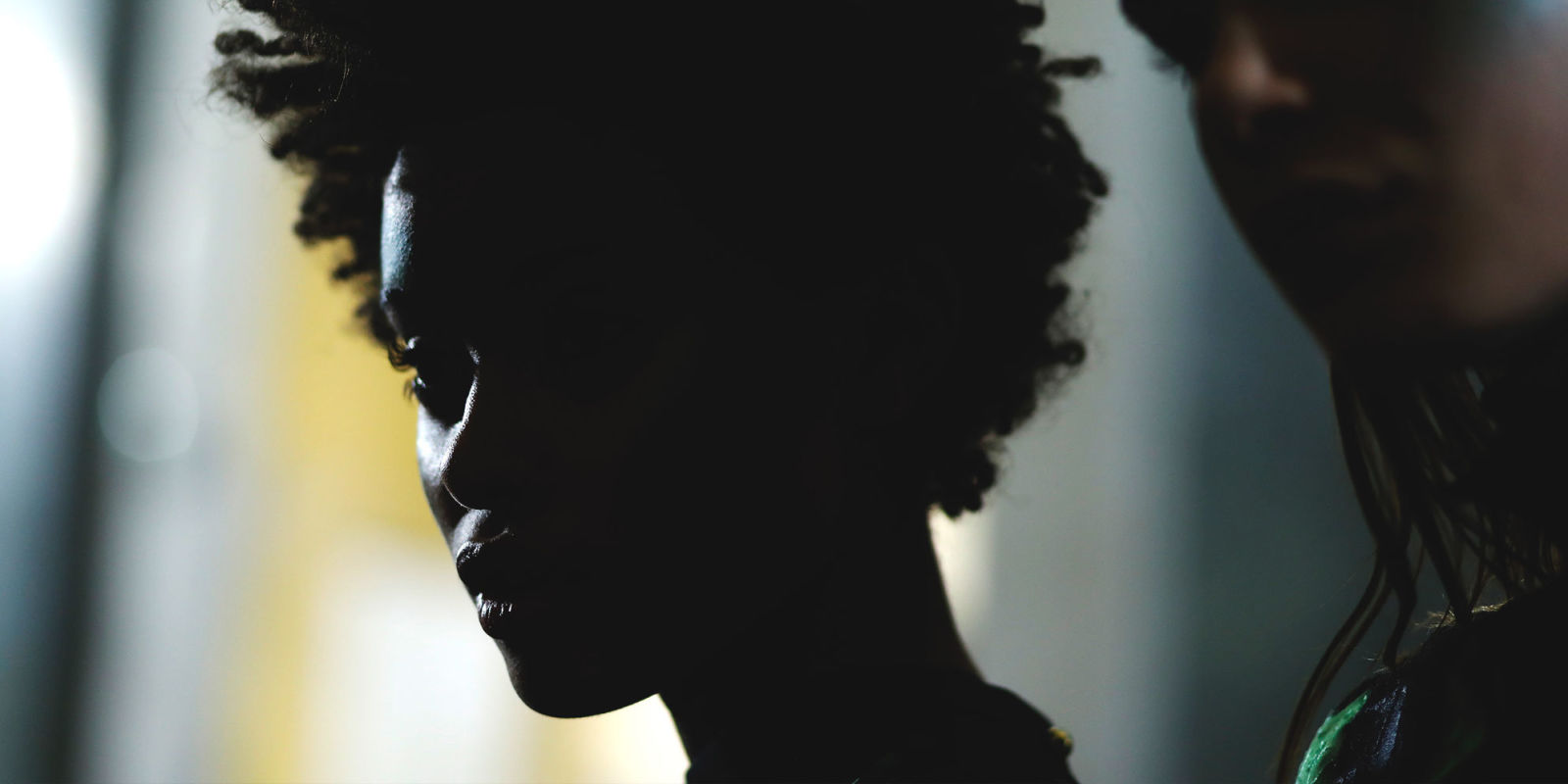 
New research published in the American Journal of Obstetrics and Gynecology confirms that women of color are being exposed to higher levels of beauty-product-derived chemicals like mercury, steroids and hormone-disruptors than white women, most likely because of racist beauty ideals.

According to the report, Black, Latina and Asian-American women spend more on beauty products than the national average, often because “mass distribution of images that idealize whiteness.” Black women, for example, are twice as likely to feel workplace pressure to practice hair straightening than white women, which in turn increases the likelihood of exposure to toxic substances.

“Many of the hair relaxers and dyes are multi-step products that increase the chance of being exposed to hazardous chemicals,” adds Paul Pestano, an Environmental Working Group analyst. “Some of the hair lotions and styling gels contain ingredients of concern like parabens, formaldehyde-releasing preservatives and ‘fragrance.'” Straighteners and relaxers are often laced with estrogen, which has been linked to premature reproductive development and uterine tumors.

Research suggests that women of color are also more likely than white women to use harmful vaginal douches and feminine hygiene products, as a result of targeted odor discrimination. And a study done by Zota and colleagues in 2016 found that women who reported douching frequently, had 150 percent higher exposures to DEP—a harmful chemical that may cause health problems in women and birth defects in infants—often found in fragranced beauty products. Skin-lightening face creams marketed to darker skinned women were also found to contain inorganic mercury, among other potentially dangerous chemicals.

While the shelf life of chemical-laden beauty products might be indeterminate, last year, researchers at EWG’s Skin Deep published findings on nearly 1,200 products marketed to women of color, a valuable tool in the fight against discriminatory and toxic ingredients.