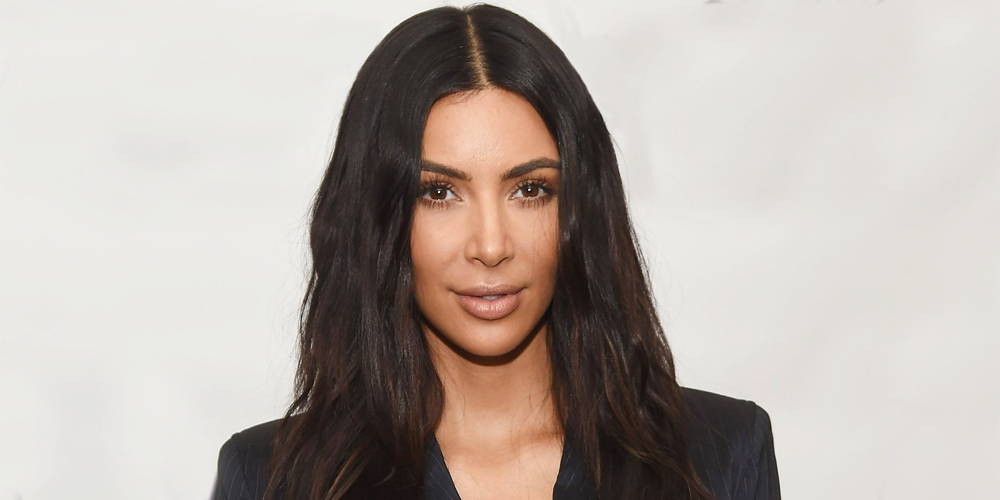 
Kim Kardashian has come under fire for a Snapchat she posted last night defending Jeffree Star, who mocked her swatching earlier that day. Kardashian suggested her fans should get over his racist comments from 12 years ago. (Star apologized for those comments in a video this June.) “I see you being so petty, bringing up things in his past where he, you know, was negative, but he’s also apologized for those things,” she started.

“And I get it’s a serious deal if you say racial things, but I do believe in people changing and people that apologize, I will give them the benefit of the doubt and accept you know, that people change and move on. And I know better than anyone that I hate when people bring up my past or mistakes I’ve made in the past. So let him live. I welcome honest comments about my product and because of it, I’m swatching better now so.”

This message to get over Star’s racism wasn’t taken well (even when Kardashian tried to clarify her remarks in a follow-up video), and Kardashian returned to Snapchat today to apologize for it. “So I really wanted to apologize to you guys and my fans for defending a situation yesterday that I really didn’t know enough about,” she started. “I just feel a bit naïve, and I do want to really apologize for me feeling like I had the right to say ‘get over it’ in a situation that involves racism.”

“And I just don’t really feel like I have the right to speak on that, and I really, really, really am sorry. From the bottom of my heart, I was and I’ve always been about positivity and I’ve never been a negative person, so my whole thing was: ‘Hey guys, I don’t want to see negativity in my timeline or my mentions, let’s just move forward—let’s be positive and move past this.’ And I realize I was a bit naive in saying that and I don’t not like going against my fans in any way. like I just was saying let’s get the negativity off my timeline.”

“I really am sorry, and I just want to move forward and be positive,” she said. “My last message is that I do believe that people are born to love and born with love, and they are taught to hate. So I have always had hopes that people can change and that people can learn to be better and do better, and learn to find that love again. So never give up hope. That is my message for the day and that’s always been what I’m trying to say. I believe in people changing, I believe in people just being better, and I’ll never give that up. I just want people to be positive.”