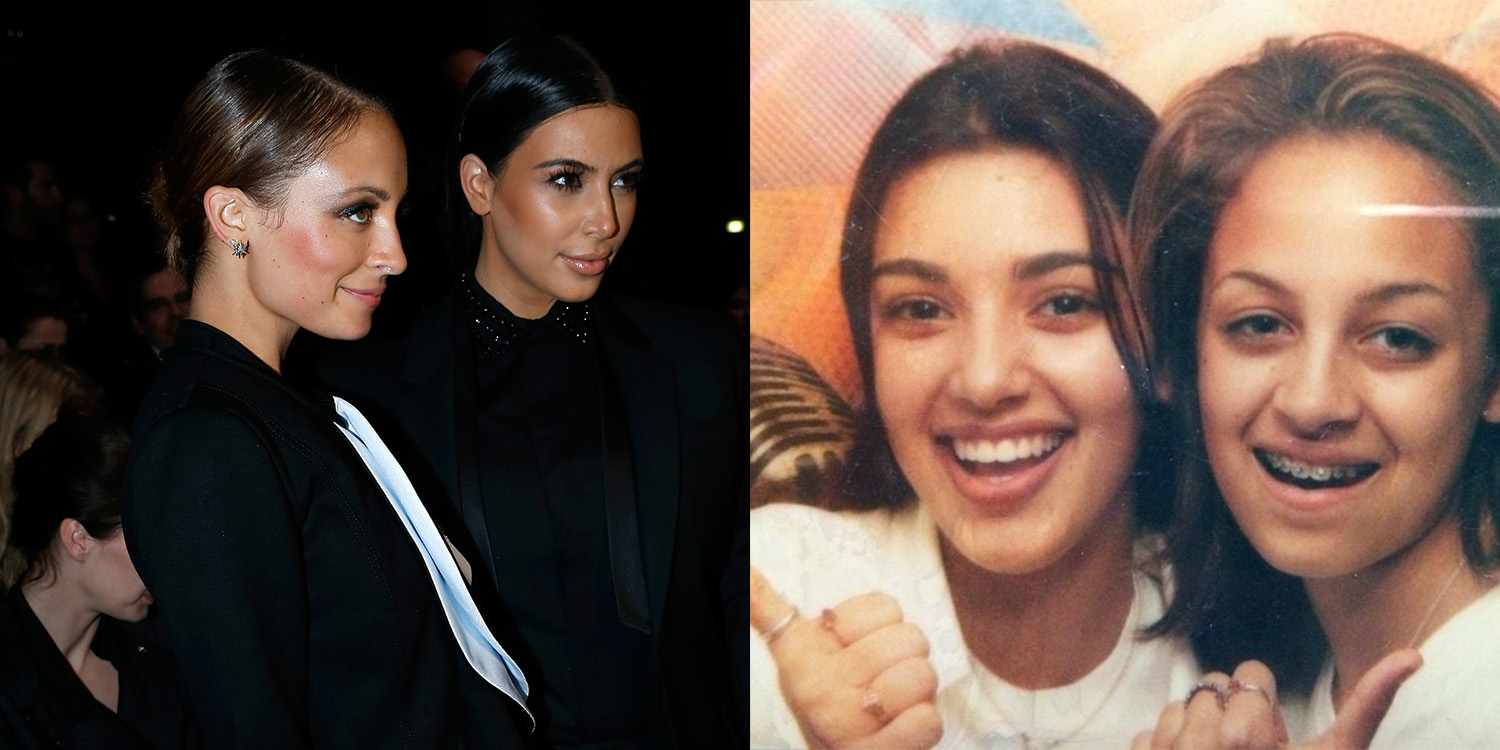 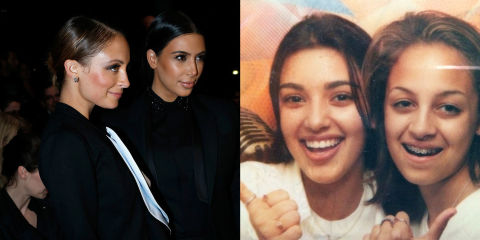 With KKW Beauty becoming an instant success, Kim Kardashian West has been reflecting on her relationship with make-up. In a new post on her website, Kim wrote, “I’ve always been really interested in beauty… For me, creating KKW Beauty was a natural evolution—makeup has been a huge part of my life since I was a little girl.”

Following in her sister’s footsteps, and emulating the success of Kylie Cosmetics, Kim’s first round of contour kits made an estimated $14.4 million in less than 3 hours. And with a powder contour kit coming next from KKW Beauty, the brand is only going to grow.

But in a surprising beauty anecdote, Kim also revealed that her love of make-up once led her astray. She wrote, “When Nicole Richie and I were around 11, we went into a drugstore in Malibu and took lipstick. We thought we were so badass!”

While Kim’s story won’t win everyone over, it’s clear that the reality star’s love of cosmetics started a long time ago. Of the fateful lipstick, she continued, “I can’t remember the name of the color, but it was a brown shade from Revlon. I wasn’t much of a partier growing up, so this was about as rebellious as I got.” Does this mean we can expect a similar shade from KKW Beauty some time soon?

Kim also shared her memories of raiding her mom’s make-up collection. She wrote, “Kourtney and I would get into all of my mom’s makeup. We would try everything, but we were so obsessed with concealer and foundation for some reason. We would put it everywhere—literally, all over our faces.”

Clearly, a love of make-up runs in the family, and Kim’s obsession with a strong contour makes total sense.