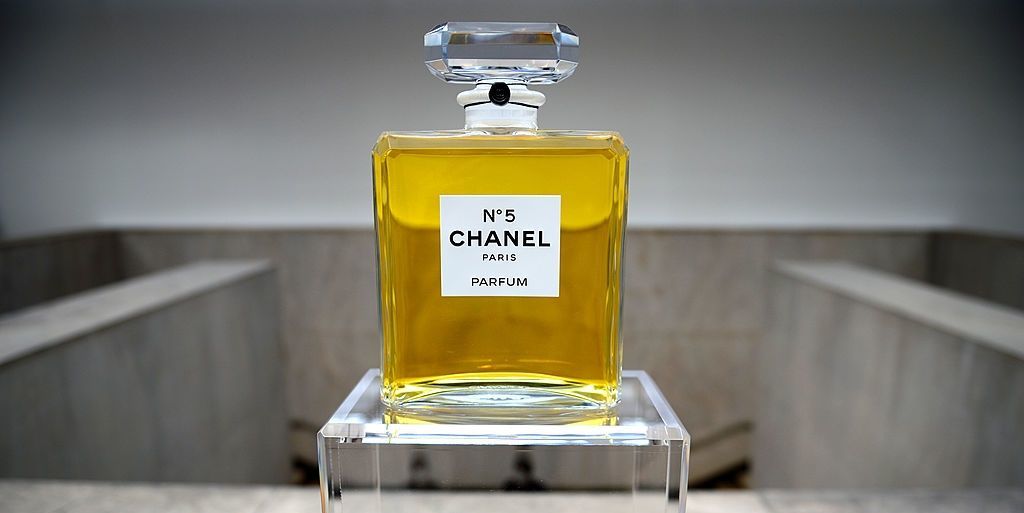 
Out of all the perfumes in the world, there’s only one Chanel N°5. The original fragrance brainchild of Coco Chanel has become synonymous with luxury, gracing vanities all over the world for the past ninety-six years. While most people are familiar with its sparkling floral scent, there’s more behind this best-selling bottle than meets the eye. Here are five little known facts about the classic perfume.

1. It was inspired by women. 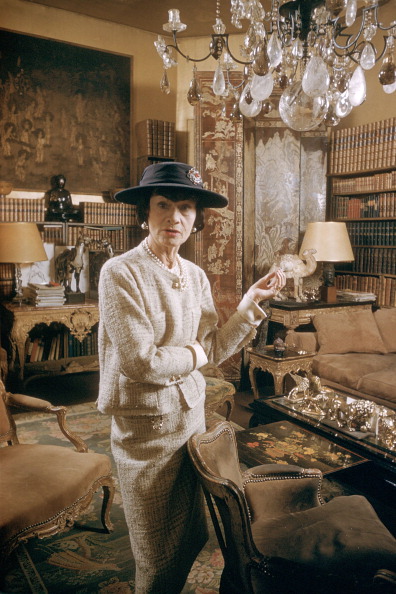 After coming up with the idea to create a perfume for her fashion brand during a meeting with friends in Monte Carlo, Chanel reached out to master perfumer Ernest Beaux. She wanted the scent to be one of kind while also resembling her style and personality. Her goal was for it to reflect the sensuality and complexity of the modern woman. The result: A seductive multi-faceted floral unlike any other perfume on the market.

2. The number “five” has significance.

It’s been said that Chanel picked the fifth sample Beaux presented her with, leading the fragrance to be called N°5. Its numerical name and minimalist bottle made it identifiable—and relatable—to women across the globe. 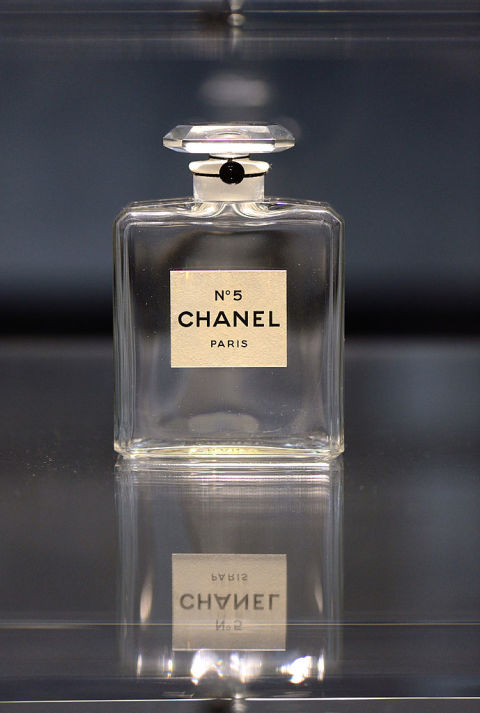 3. The richness of its raw ingredients.

Chanel’s taste for the most exquisite things in life is reflected in the vast number of properties used to make the fragrance. It takes one ton of flowers to produce one and half kilograms of the absolute. At the heart of N°5 is ylang-ylang harvested from Madagascar and Mayotte, May rose, a bloom that only flowers for three weeks a year, and jasmine from Grasse—the most luxurious raw ingredient in the world. 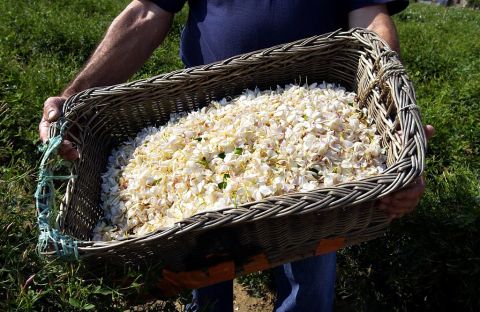 4. It has a universal pop-culture appeal.

From Marilyn Monroe saying a few drops of Chanel N°5 was all she wore to bed to Andy Warhol’s silkscreens of the bottle, its popularity is unparalleled. Even when Paris was liberated, there were endless lines of American soldiers waiting to get the perfume to bring home to their wives. 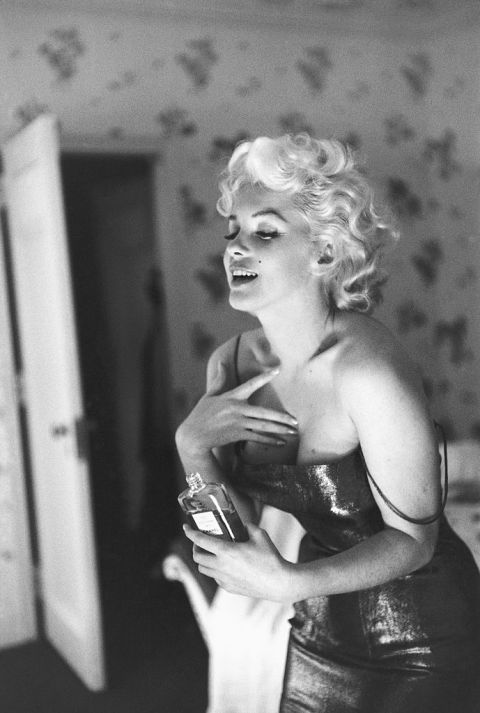 5. It upped the standards of fragrance advertisements.

In 1969, Richard Avedon filmed Chanel N°5’s first scripted commercial in New York City. Despite only being seconds long, this film-like saga was the most expensive commercial ever filmed at the time. 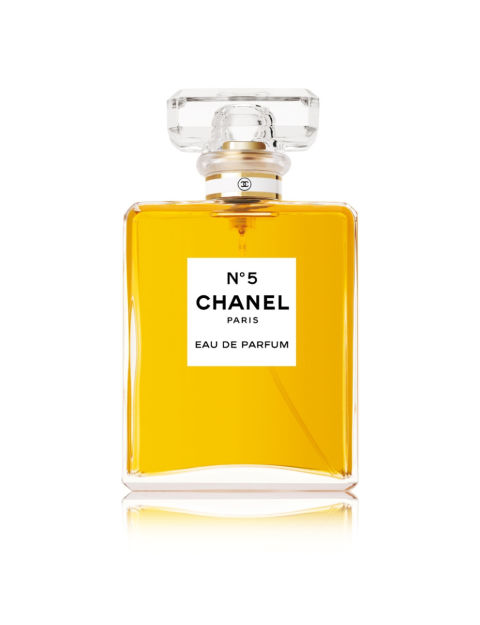