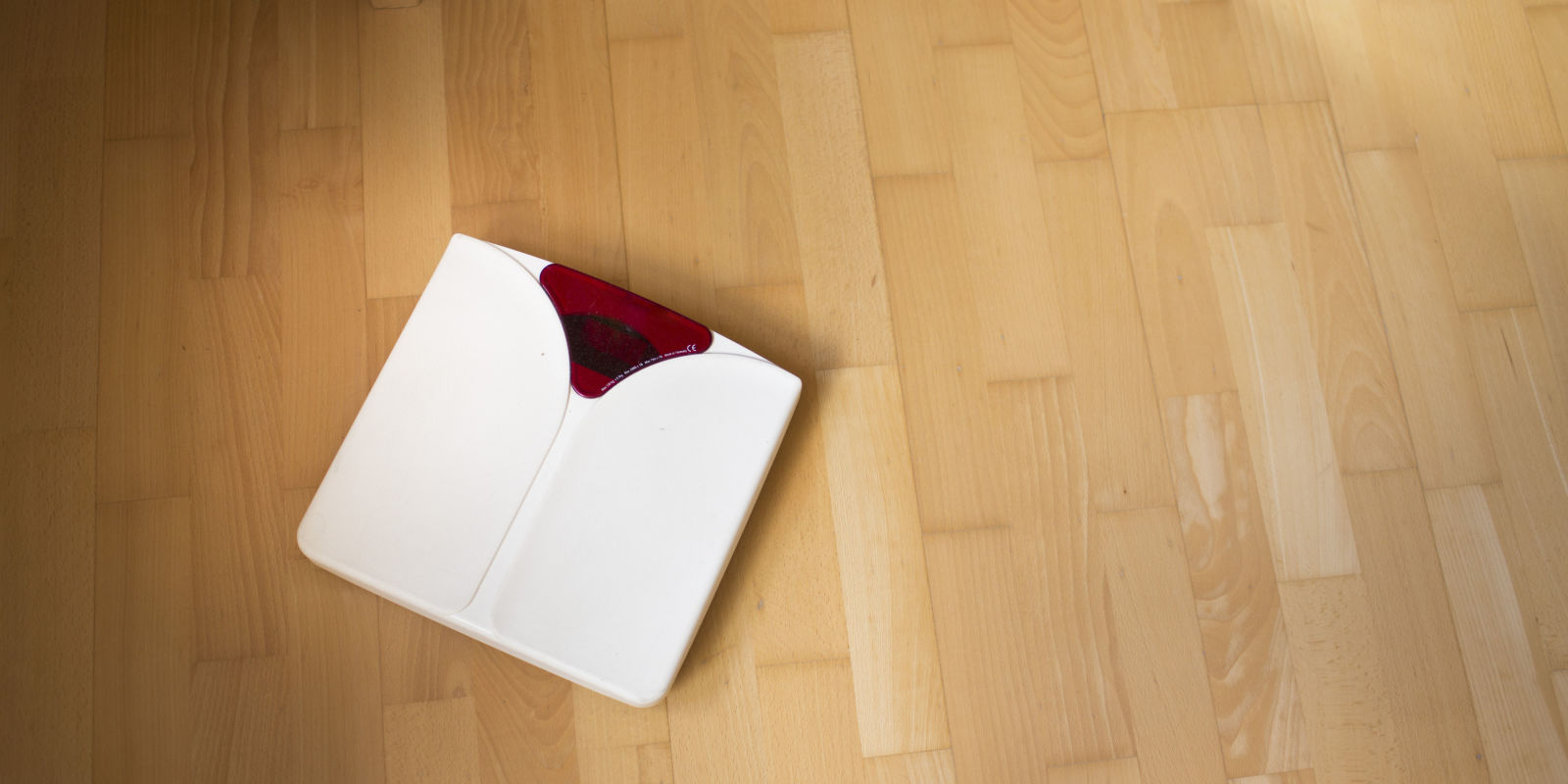 
Eating disorders have long been considered a woman’s problem. The pressures to be skinny, or fit, or just to live with an overwhelming awareness of one’s body are part of a patriarchal society that values women for their looks above all else. Women face their own set of stigmas and struggles for seeking treatment for disordered eating. But new data shows that men are seeking treatment at highly increasing rates.

According to data from the NHS in England, the number of men who have been admitted to a hospital for an eating disorder has risen 70% in the past six years, which is about the same rate as women. The highest increase was seen in men ages 41-60. According to the Guardian, the pressures of social media and pop culture are affecting men, pressuring them to excessively diet and exercise, and obsess about weight and appearance.

In America, the statistics are similar. “American trends do show a rise in males reaching out for help and there does seem to be a growth of attention towards males struggling,” said Lauren Smolar, Director of Programs at the National Eating Disorders Association, told ELLE.com over email. Much of that, she says, comes from men experiencing pressure to adhere to unrealistic body standards the way women long have, “the pressure to look an ‘ideal’ way, eat a certain way that is considered most healthy or excessively exercise to look a particular way.”

Because eating disorders are seen as a women’s issue, however, it’s likely that many men have avoided seeking treatment, or not even thought an eating disorder is something they could have, because they don’t want to be associated with women. That’s toxic masculinity for you. “Unfortunately, there is a lot of shame in reaching out for help for a mental health issue as a man, particularly an eating disorder which is still thought of more as a female disease,” said Smolar.

Smolar also points out “this stigma also means that eating disorder behaviors in males may not be recognized as an eating disorder until later than it would in a female.” While women run the risk of being diagnosed with an eating disorder when they don’t have one (as Aubrey Hirsch recently discussed on The Nib), doctors may not think to treat men for one.

This is partly because men are even less encouraged than women to recognize the symptoms themselves. “One key marker between men and women is that women tend to be more honest in their symptoms whereas men typically suggest they are on a physique transformation journey,” Rhiannon Lambert, a nutritionist, told The Guardian.

NHS data still shows the number of men admitted for eating disorders is much smaller than women, 1,098 men adults and children admitted in 2015-16 compared to 12,054 women adults and children. But that there are more men seeking treatment could mean more men are developing eating disorders, but it could also mean more men who have gone undiagnosed are seeking treatment for the first time. “As education and awareness increase, there are more people from all different backgrounds reaching out,” says Smolar, “including men who may not have been aware that there was help available for their disordered behaviors.”